In a previous post, I suggested that the act or attitude of islam–usually translated as submission or surrender — can be imagined as falling into two categories. We practice one kind of islam when we bring ourselves in conformity with God’s prescriptive commands; we practice the other kind of islam when we enter a state of acceptance with regards to God’s creative commands.  What I didn’t mention, however, is that the latter kind of submission is usually known among Muslims by a different but etymologically related word; it is called taslim.

The ultimate object of acceptance or taslim is God . . .  but its immediate object is the shape of reality that one encounters in any given instant.  More specifically, taslim denotes our wholehearted acceptance of the way in which God creates and orders reality moment by moment.  Since God is always busy at work and neither sleeps nor rests, the specific configuration of created reality that anyone encounters is necessarily in a state of constant flux.  We don’t step in the same river twice.  This means that acceptance is more of a permanent attitude that needs to be renewed in every moment, rather than a single or isolated act that we may perform once in a while.

Acceptance, in other words, has to be actualized each and every instant, over and over again, for as long as we have a choice in the matter.  If the shape of reality around us is constantly changing, then it is obvious that we too must constantly adjust ourselves in order to remain in a state of alignment with that reality.  Only by repeatedly bringing ourselves in alignment with God’s creative commands can we maintain the dynamic state of equilibrium that is acceptance.

To live in a state of total acceptance is to live in a manner characterized by absolute n0n-resistance to whatever God decrees in a given instant.  This is another way of saying that taslim is not simply an attitude; it is a state of being.

Acceptance requires constant vigilance.  To practice acceptance in any given moment, we need to know exactly what is it, in this moment, that constitutes the immediate object of our acceptance.  In other words, we need to be aware of the specific shape that reality is taking in this moment before we can bring ourselves in alignment with its demands.   Vigilance means that we must remain fully alert and attentive, moment by moment, so as to remain aware of what God is decreeing now.  The opposite of such alertness and attentiveness, according to the Qur’an, is a state called ghafla–becoming heedless or oblivious to what’s going on both inside and around us, to become so lost or distracted as to not notice the innumerable signs of God which are continuously arising on the horizons as well as in our own souls.   To lose touch with what’s going on, to become unaware of the ever-changing shape of reality, is to fall into spiritual unconsciousness.

How do we know if we have fallen into spiritual unconsciousness?  An obvious symptom of such a state is that life becomes boring and repetitive, joyless and uninspiring.  In such a state, we fail to notice that no two consecutive moments are alike, nor are two trees or birds or clouds ever identical with each other.  As the Sufis say, la takrar fi ‘ttajjali, there is no repetition in God’s self-disclosures.  This means that every moment God is manifested in a new, entirely unprecedented glory.  If this is true, then one can become bored with life only if one has fallen deep into spiritual unconsciousness.

There is, of course, another side to our experience of reality . . . the side where absolutely no change happens, ever.  Practicing vigilance towards the dynamic and ever-changing aspect of reality can alert us to this still and silent dimension; or, alternatively, our growing awareness of this still and silent dimension makes us increasingly sensitive to the subtle changes in our normal, everyday reality . . .  as we experience it from one moment to the next.

Among the many names that the Qur’an associates with God, two are particularly relevant to the present discussion.  In Surah Al-Hadid of the Qur’an, we are told that God is Al-Zahir and Al-Batin,  “the Manifest” as well as “the Unmanifest.”  The constantly changing shapes of reality that we encounter moment by moment constitute bring us in touch with Al-Zahir, God the Manifest.  The still and silent dimension of reality that lies underneath or in between these changing shapes of reality brings us in touch with Al-Batin, God the Unmanifest.

Since the changing shapes of reality that we encounter in each moment are nothing but divine manifestations or self-disclosures, the state of spiritual unconsciousness in which we become oblivious of these changing shapes of reality is synonymous with forgetting God.  The same is true for the still and silent dimension of reality, what mystics have sometimes identified as “darkness” or “emptiness” or “nothingness,” which is nothing other than the non-manifested or hidden essence of God.  Our failure to experience, or even acknowledge, this dimension of reality is also synonymous with forgetting God.  And, as any serious student of the Qur’an could testify, there is nothing more catastrophic for a human being than to forget God.  The punishment for forgetting God, according to a verse in Surah Al-Hashr, is forgetfulness of one’s own self. “Don’t be like those who became oblivious of God, and so God made them oblivious of themselves . . . . “

← Ramadan and the Art of Conscious Suffering
Acceptance (2) → 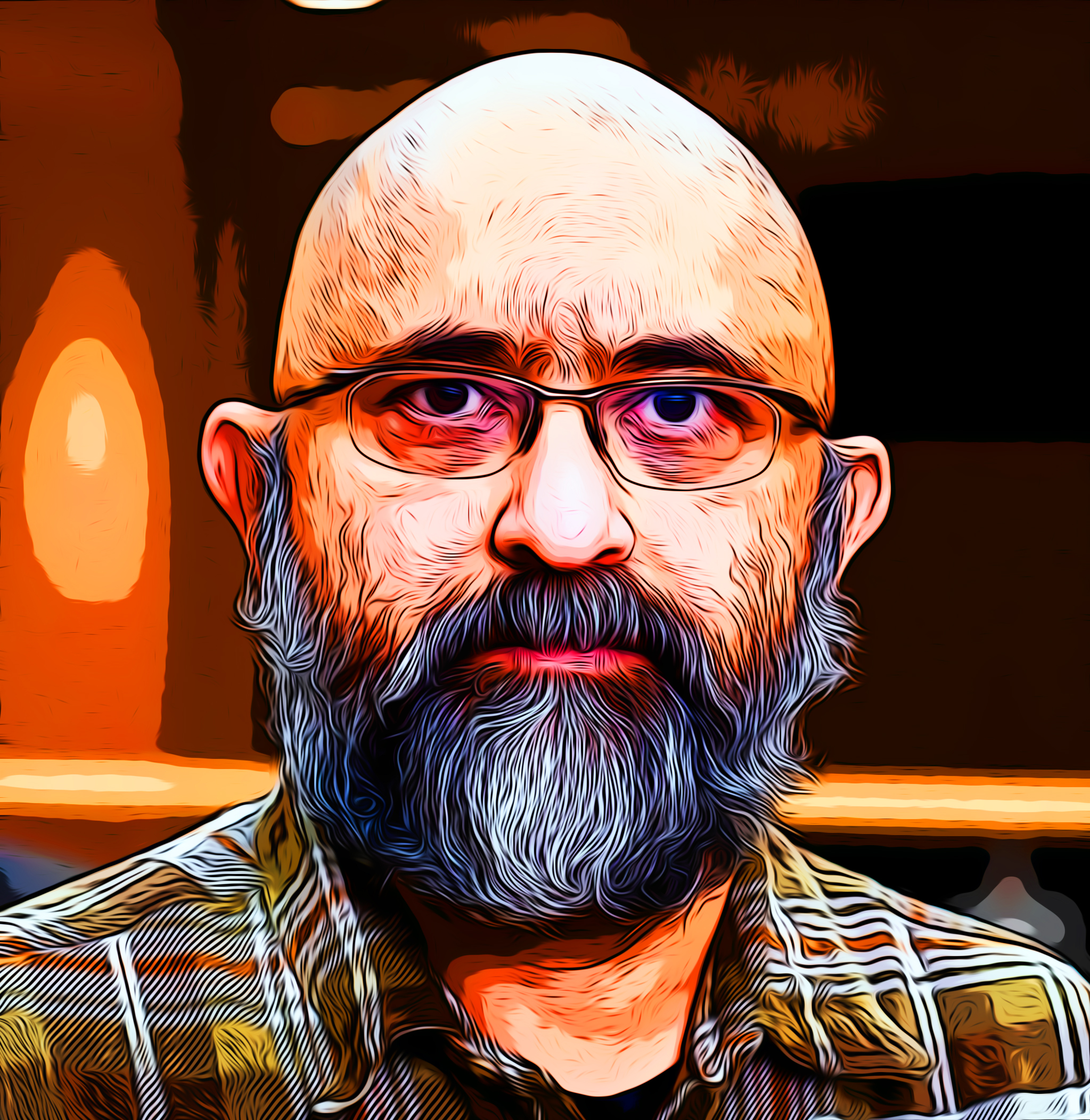